Why Work With a Green Card Lawyer in San Antonio?

For many people, becoming a permanent resident of the United States is one more step on the path to citizenship – and it all starts with the green card application.

If you’re thinking about becoming a lawful permanent resident of the U.S., it may be a good idea for you to talk to a green card lawyer in San Antonio.

Your attorney can help you every step of the way – even if you haven’t gotten a visa to come to the U.S. yet. 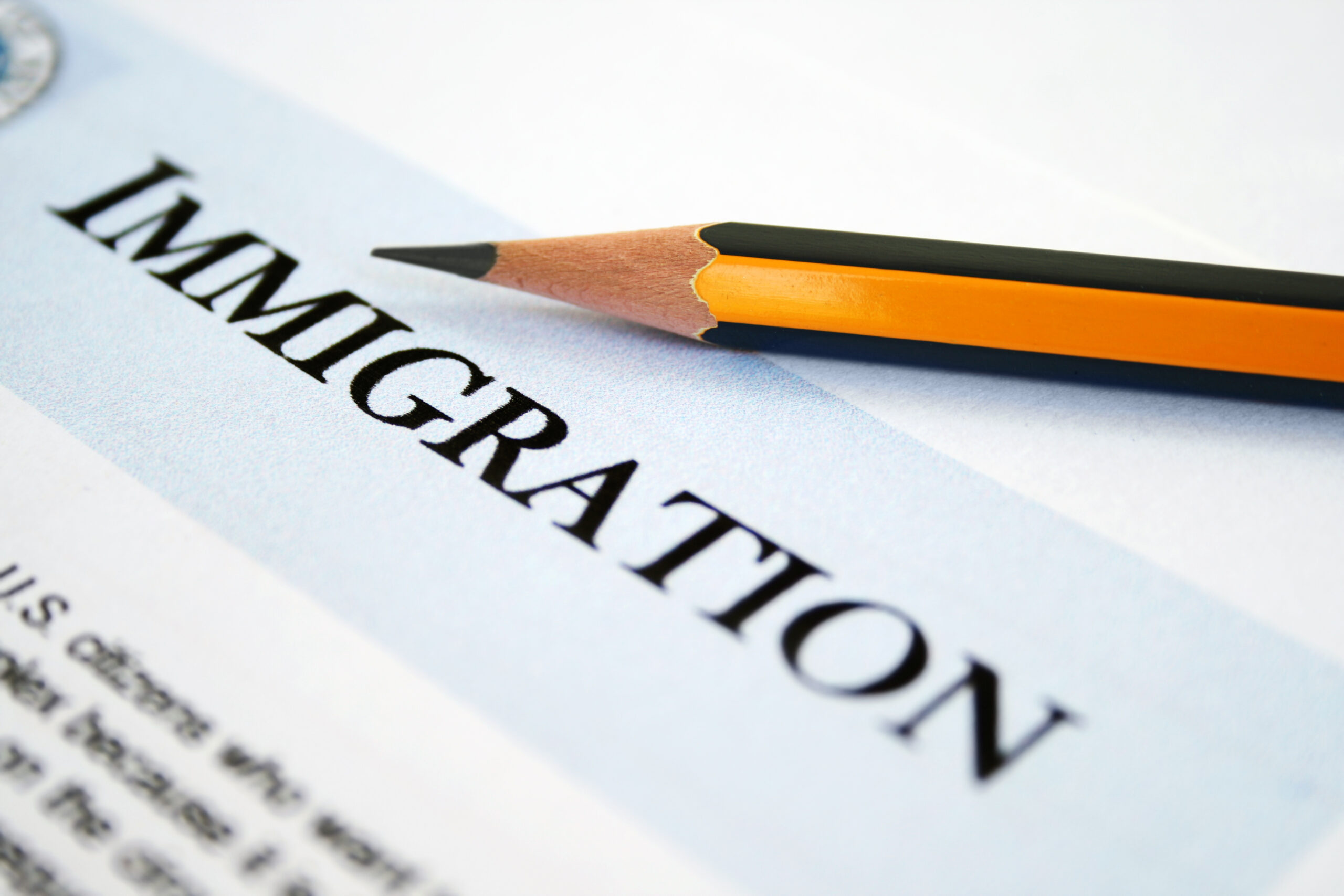 You can live and work anywhere in the country or its territories, and you eventually become eligible to apply for naturalization.

Many people are eligible for green cards in the United States, but the process to apply for one can be long, drawn-out and confusing. You can simplify the whole process by working with a green card lawyer in San Antonio who understands U.S. immigration law and what it means in your case.

Who’s Eligible for a Green Card?

There are several green card eligibility categories, including:

These are the most common ways people obtain green cards, but they’re also available to people who win the diversity lottery or fall into other categories, such as people born in the U.S. to a foreign diplomat, American Indians born in Canada, Lautenberg parolees and others.

Your San Antonio green card lawyer can provide you with more detail on special circumstances that may qualify you for LPR status.

Trying to survive The Green Card process By Yourself Can Be a difficult & Tedious endeavor. Request A Free Consultation to Go Over your Different options.

If you’re an immediate relative of a U.S. citizen or lawful permanent resident, you may be eligible to apply for a green card. For U.S. citizen sponsors, these family members can apply with no waiting period:

These family members can apply under family-based preference categories, which require waiting for prior applicants to be processed:

Employers are able to bring foreign talent to the United States by following the proper immigration channels. You could be eligible for a green card if you are an immigrant worker, a physician or an immigrant investor.

Some people are considered special immigrants and are eligible for green cards. These people may apply for permanent resident status:

Refugees and asylees who were granted that protected status more than a year before applying are eligible to apply for a green card.

Green Cards for Victims of Human Trafficking, Crime or Abuse

If you have been a victim of human trafficking, certain crimes or abuse, you may be eligible to apply for a U.S. green card. You should contact a green card lawyer in San Antonio to learn whether you qualify.

FAQ From a Green Card Lawyer in San Antonio

Check out these common questions. If you don’t see the answer you’re looking for here, please feel free to call us or get in touch with us online to ask!

How Much Does a Green Card Cost?

Your cost to file an application for a green card depends on the forms you need for your case. You can expect to pay:

You won’t have to pay all these fees. Your green card lawyer in San Antonio can let you know which forms are necessary in your case.

Can You Get a Green Card Based on Marriage?

Do You Need to Talk to a Green Card Lawyer in San Antonio? Request A Free Consultation!

If you’re thinking about applying for lawful permanent resident status, we may be able to help you. Call us or contact us online to schedule a free consultation with a green card lawyer in San Antonio now.