If you’re like many people, you’ve heard of the Deferred Action for Childhood Arrivals, or DACA, program – and you may even be eligible for the protections it offers.

This guide to DACA and the DREAM Act explains everything you need to know about the program. The Deferred Action for Childhood Arrivals program protects nearly a million people.

Those people are commonly called DREAMers because they fall under the Development, Relief and Education Act for Alien Minors (DREAM) Act.

The DACA program provides these people with temporary conditional residency, which allows them to continue living, attending school, and working in the United States. 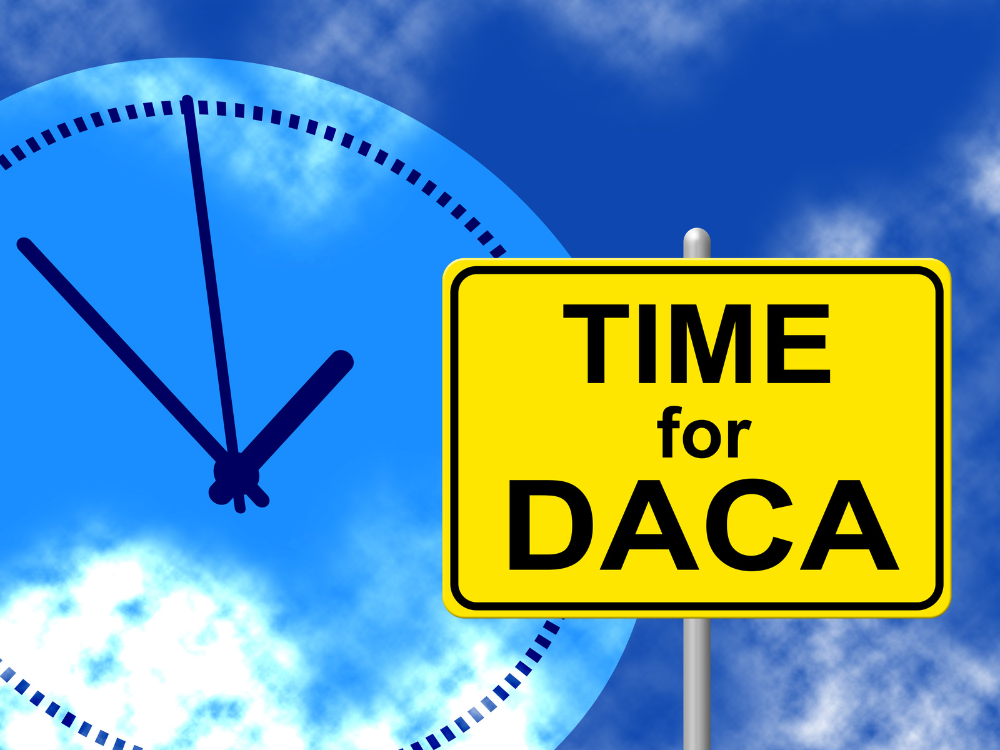 Each person protected by DACA also has a safeguard against removal proceedings, which means they can’t be deported to their countries of origin; that’s particularly important to many people who have lived in the U.S. for nearly their entire lives. In many cases, DREAMers don’t know anyone in their countries of origin; the United States is the only home they can remember.

Let’s Talk About the DREAM Act

The DREAM Act originally passed with bipartisan support – both parties of Congress wanted to protect the children of undocumented immigrants who arrived in the U.S. as children (and in some cases, infants). These people have no means of becoming lawful permanent residents or citizens on their own, even though they’ve lived in the U.S. for nearly their entire lives.

Are you Eligible for DACA? Request A Free Consultation Today!

Who is Eligible for DACA? 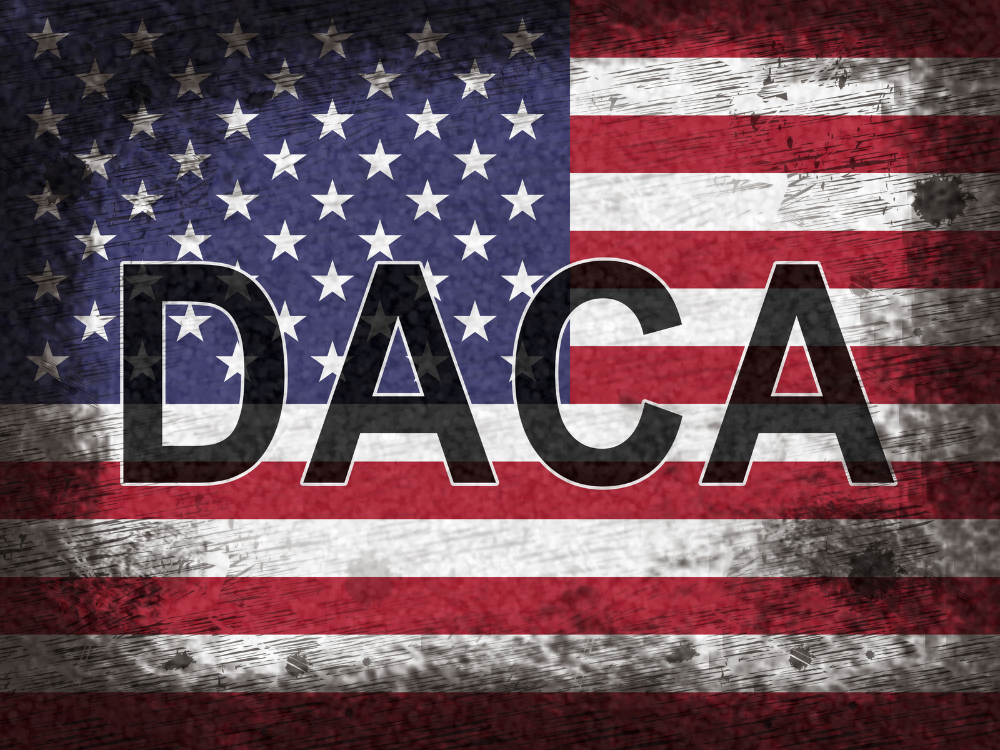 You may be eligible for protections under DACA if you arrived in the United States before you turned 16 years old. You must have lived in the U.S. since June 15, 2007, and you could not have been over the age of 30 before 2012, which is when the U.S. Department of Homeland Security first enacted the policy.

You must prove that you qualify for DACA when you apply. That includes showing U.S. Citizenship and Immigration Services that you were living in the United States at the required times. You must also provide proof that you meet the program’s other requirements, such as graduation from high school or the receipt of a high school equivalency certificate. You must also pass a background check and some biometric checks, as well.

The exact requirements are as follows:

If you’re currently in removal proceedings, you can request DACA at any age (as long as you were younger than 31 on June 15, 2012).

You must provide USCIS with supporting documentation that proves your case if you’re applying for DACA for the first time. You may need to provide things like your:

For many people, it’s a lot simpler to work with an Houston immigration attorney to apply for DACA for the first time. The forms required to apply are subject to change, and it’s possible that USCIS will reject your petition (particularly if you use an outdated form or fill something out incorrectly). Your attorney can handle the entire process for you so you don’t have to worry about making a mistake or missing an important detail.

If you have already been enrolled in the DACA program and need to renew, you can benefit from working with an immigration lawyer. In order to renew, you need to file the following with USCIS:

Today, USCIS is still accepting new and renewal DACA applications but pausing on granting approvals after a federal judge ruled that the Obama administration didn’t follow the law when creating DACA 9 years ago.

Do You Need to Talk to an Attorney About Your DACA Status?

If you need to talk to a lawyer about your DACA status, whether you’re applying for the first time or you need to renew your status, we may be able to help you. Call our office today to schedule a free consultation with an experienced, caring and committed Houston immigration attorney – we’re here to help.