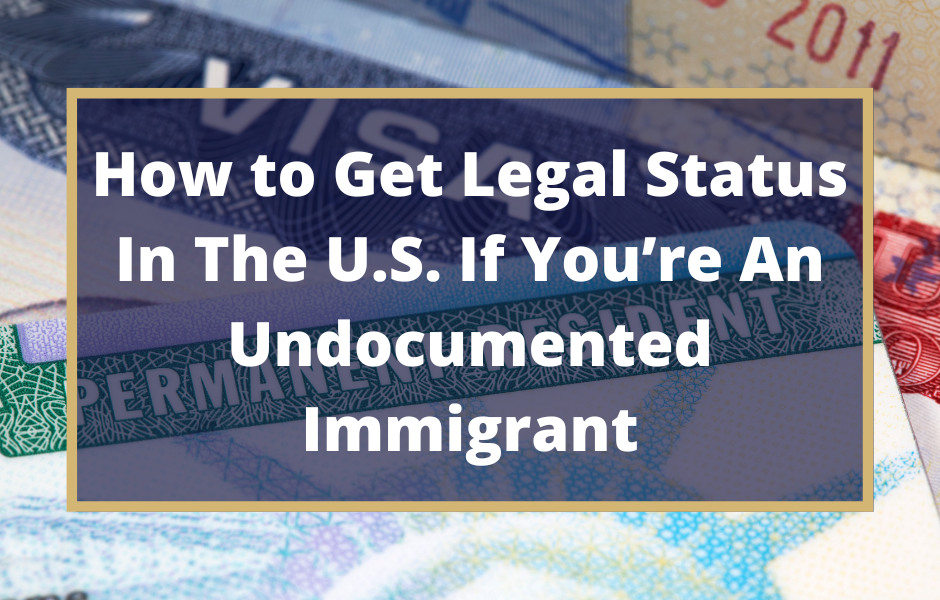 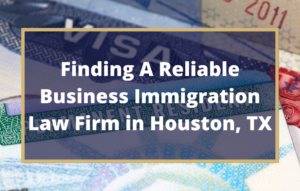 If your company needs to bring in foreign talent, you may benefit from working with a business immigration law 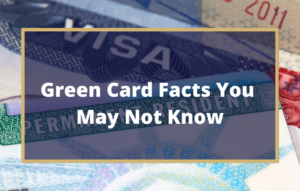 If you’re like many people, you’re familiar with green cards – the identification cards that the U.S. government gives

If you’re in the United States without lawful authorization – meaning you’re an undocumented immigrant – you need to know that you can get into serious trouble. In fact, being in the U.S. without the proper authorization may get you deported and barred from returning, even if you have a family, a job and a home here.

So is there a way for undocumented immigrants to get lawful permanent resident status? There’s no one-size-fits-all answer to that question, but it is possible. Here’s what you need to know about becoming a green card holder.

First things first: If the U.S. government catches you in the United States without proper documentation, you can be deported immediately. You may be ordered to leave, and the government may even bar you from coming back – even if you’ve built an entire life here.

Unfortunately, there are very few ways for an undocumented immigrant to gain legal status in the U.S. That’s true whether you illegally crossed a border to get here or you had a valid visa that expired. In fact, the vast majority of undocumented immigrants in the U.S. (62 percent, according to the most recent data) are people who simply overstayed a visa expiration; the remainder crossed the northern or southern border without going through a port of entry or getting the proper authorization.

You may qualify for amnesty, or you may need to leave the U.S. and apply for authorization to come to the country.

Amnesty allows undocumented immigrants to remain in the country legally. There are two main types of amnesty used in cases like these: temporary protected status and asylum.

Temporary protected status is only available to people who come to the United States from countries that have recently had an environmental disaster, natural disaster, civil war, or other unsafe circumstances that would make it dangerous for them to return. Temporary protected status, which is commonly called TPS, isn’t a path to a green card. In fact, it doesn’t even last that long – you can only stay in the U.S. for up to 18 months if you’re here on TPS. However, if the U.S. government grants you temporary protected status, you can apply for a work permit and, during the time that you’re in the country legally, you may explore other options that might allow you to remain in the U.S. longer.

You can only apply for asylum in the U.S. if you qualify. If the U.S. government approves your asylum application, you can live and work in the United States – but you must apply for it within a year of your arrival, and you must also fear persecution because of your:

You must have a genuine fear of persecution; you can’t simply say you’re ostracized because of your religious beliefs or political opinion. Additionally, the persecution must come from your country’s government or another authority or group that the government is unable to control (like guerrillas or warring tribes). Generally, U.S. courts have described persecution as a “range of acts and harms,” which can include things like:

This isn’t a complete list, but if you believe you have an asylum case, you should consult with an immigration attorney who may be able to help.

What if You’re an Undocumented Immigrant Who Has Already Been Arrested?

What if You Are an Undocumented Immigrant Who Served in the U.S. Military?

If you’re a veteran of the U.S. Armed Forces, you may qualify for relief. In fact, you could be entitled to remain in the U.S. and get immediate citizenship. However, you must have served during one of the following conflicts to qualify:

Can an Undocumented Immigrant Simply Marry a U.S. Citizen?

You can’t simply marry a U.S. citizen to remain in the U.S. legally if you are in undocumented status, even if you’re in love. (If that’s the case, you will most likely need to return to your home country, apply for a fiancé visa, and then return to marry your significant other.)

Remember, it’s illegal to marry a U.S. citizen or lawful permanent resident simply for the purpose of gaining an immigration benefit. Being able to become a citizen or lawful permanent resident is a side benefit of marrying someone – and if U.S. immigration officials catch you (and they will) marrying someone only to immigrate to the U.S., you’ll be removed from the country and probably barred from coming back.

Bars to Reentry for Undocumented Immigrants

When the U.S. government catches someone who’s in the country unlawfully, an immigration judge can impose a bar to reentry. A bar to reentry prevents you from coming back to the U.S. for a specific period of time and having one in your file may prevent immigration officials from approving your petitions in the future. The courts sometimes order bars for three years, ten years, or forever.

Are You an Undocumented Immigrant Who Needs to Speak With an Attorney?

If you’re an undocumented immigrant in the U.S., we may be able to help you. Call our office today to schedule a free consultation with an attorney now – if we can find a way forward for you, we will.